To give your loved ones the most memorable funeral ceremony with the right words; words that speak to your heart so you are consoled and comforted. 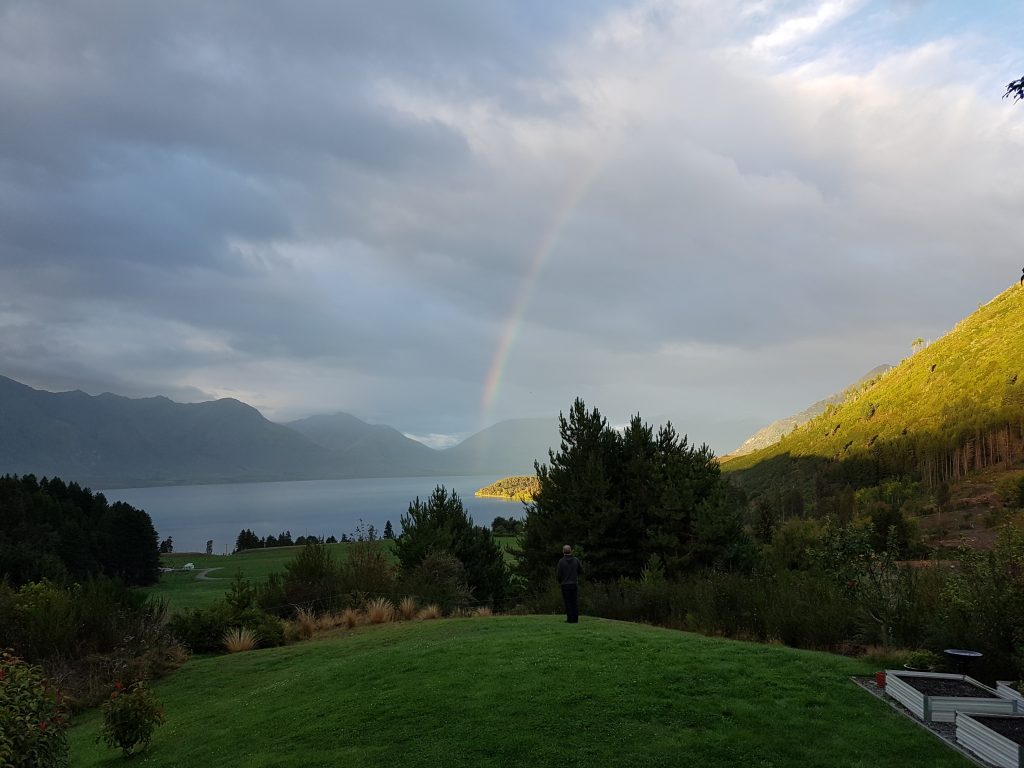 For 27 years John McRuvie was a presenter on local radio broadcasting throughout the North East of Scotland.

John also worked as a compere at thousands of dinners and fundraisers over the years, honing his voice, it’s tone, cadence and presence in order to capture the hearts and minds of his audience both live and on radio.

In 2015 John made the decision to retire from full time radio in order to help care for his elderly parents.

In 2018 after his mum passed away John made the decision to become a fully qualified celebrant so that he may help other families give their loved ones a send off that is “Absolutely Beautiful”. This was his Mum’s favourite saying and one that John keeps close to his own heart.

John is a fully qualified Celebrant and has a certificate of training in Funeral Celebrancy which was awarded with distinction by Neil Dorward, the Course Director of Celebrancy Training Speciaists “Legacy Training” 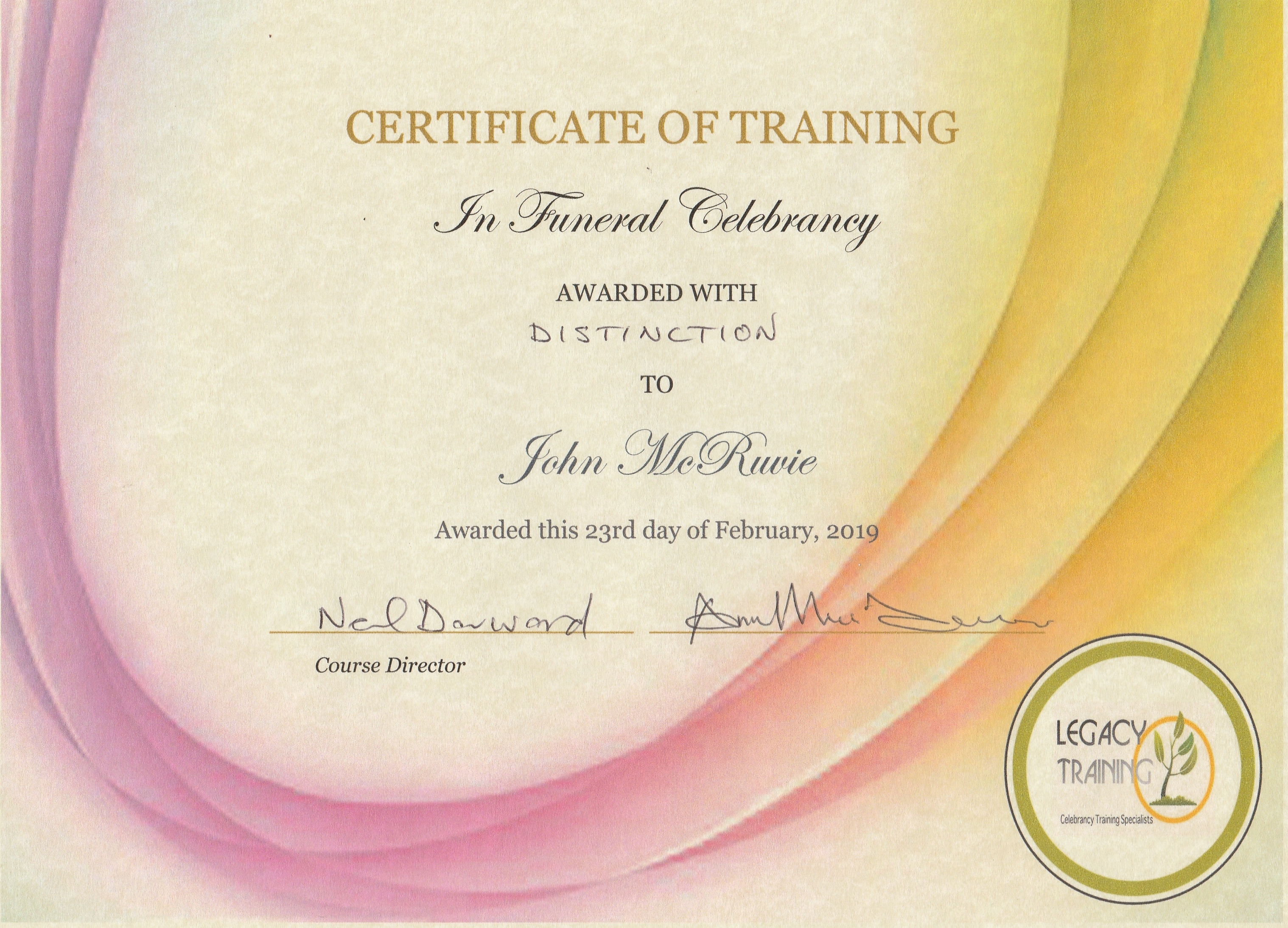 Our Standard of Excellence

Planning a funeral can be very difficult, usually with little time to organise